What Is The Best Way To Transport Electric Cars To Europe From China? 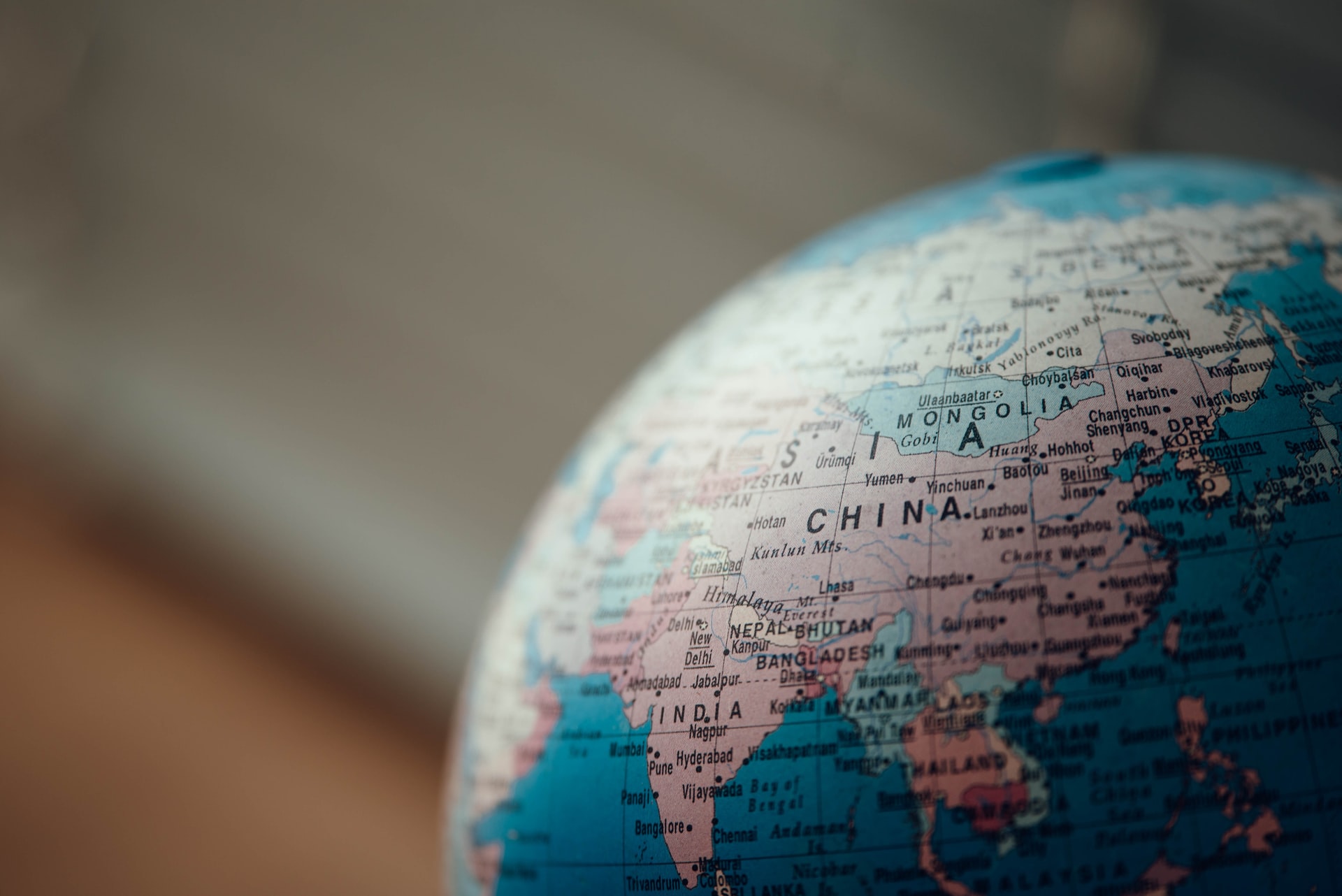 2020 has seen Chinese car manufacturers XPeng (Xiaopeng Motors) starting to export their G3i electric SUV to Norway, with the first vehicles on the road in November.

This model was first offered for sale in China during the summer, while the models destined for Europe were seen on September 24 loading on to a RORO ship at Xinsha Port, Guangzhou. This is no doubt the first of many-such consignments, and consumer demand for electric cars manufactured in the Far East is expected to be huge over the next ten years. But is RORO the most economical way of transporting electric cars over long distances?

RORO or Roll-on Roll-off ships are a well-established way of transporting vehicles over long distances. They are constructed with storage bays that have space for hundreds of cars. This is a bonus for electric vehicles because each bay can be equipped with a charging unit, without which the cars couldn’t be driven off the ferry at the embarkation point!

With containerised transport, the vehicles are securely shipped in containers and transported on large container ships. Cranes are used to load the containers on and off the vessel, and at the end of the voyage, each container is loaded on to a lorry for the journey to its final destination. For electric cars this means not having to load the product with a full battery charge – reducing the risk of theft. Cars can even be transported without batteries by means of an external loading system, eliminating the need for the vehicles to be driven at all until they complete their journey.

Even for hybrid and non-electric vehicles, containerised transport with a secure racking system offers several advantages over RORO shipping:

Container shipping has historically been more expensive as a container without a racking system only has room for two or three vehicles at most. But recent innovations in steel transport racking systems allow four to six cars to be stowed safely in each container. This has reduced the shipping cost per unit to make it a cheaper option for large volume, long distance consignments.

There is less need to handle the cars, and therefore there is a far lower risk of damage during shipping. They are protected from vandalism or theft in port – a big consideration for prestige electric car models – and are also less likely to be damaged during stormy weather at sea.

Because they are shallow berth vessels and do not require deep water port facilities, container ships enjoy a much wider choice of ports and shipping lanes, shortening journey times. They are also much faster than RORO ferries, shortening voyage times even more and allowing a rapid response to market demand when serving customers in Europe from the Far East.

Container shipping is the easiest, fastest, and safest way to transport electric vehicles from China to European markets. To learn more about how containerised shipping with a Trans-Rak system can reduce your transportation costs, please contact the team for a free quote using our contact form, and we will get back to you as soon as possible. 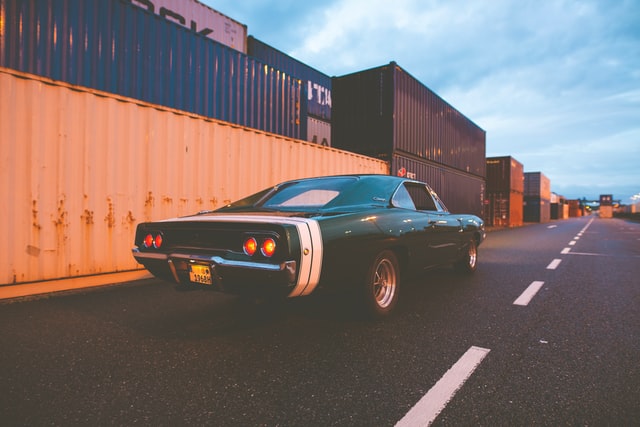 Is Container Shipping Too Risky For Classic Cars?
(20 January, 2022)

Why Trust Trans-Rak For Your Reusable Container Racking Systems?
(17 January, 2022) 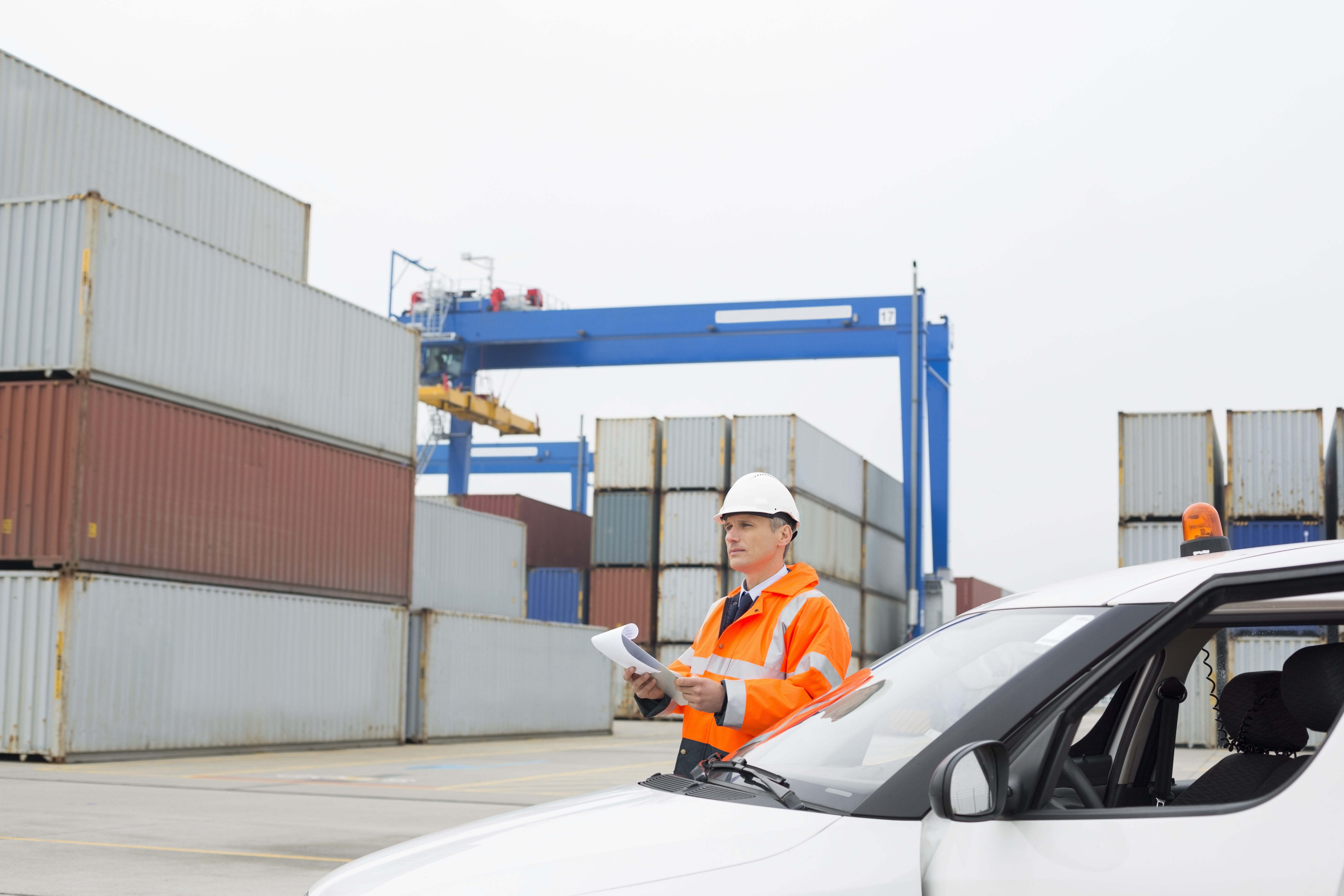 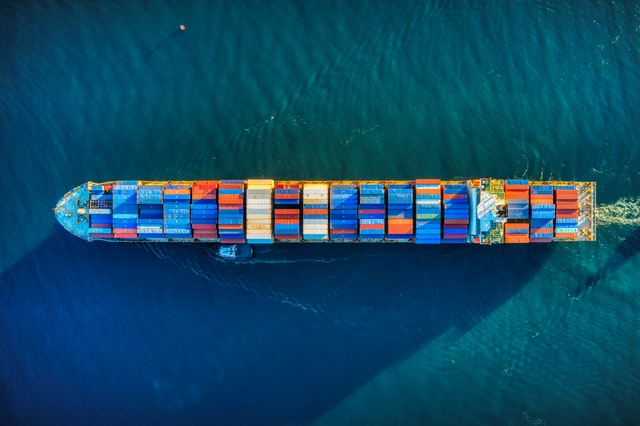