The Problems With Electric Vehicle Transport & The Solutions 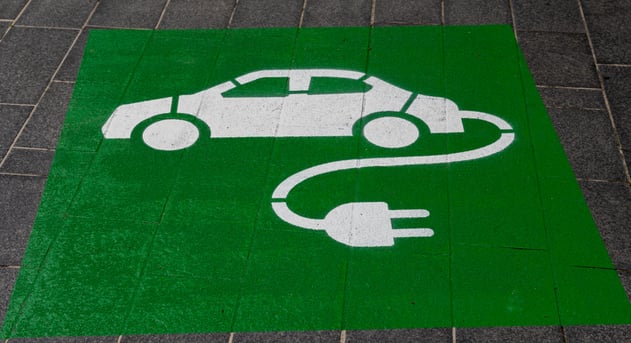 Electric vehicles (EV) are the wave of the future. Worldwide outcry over the detrimental effects on health and the environment of Nitrogen Oxide (NO2), Carbon Dioxide (CO2) and Particulate Matter (PM), especially from diesel vehicles, has led to a new generation of hybrid and fully electric vehicles. These energy efficient, green vehicles are good news for consumers, being cheaper to run than fossil fuel driven cars, and great news for city planners struggling to control air pollution in urban centres.

The International Market For Electric Vehicles

Consumer demand for electric vehicles is increasing throughout the world, spurred on by recent changes in clean air legislation. In Europe, the Netherlands led the field by pledging in April 2016 to outlaw the sale of emission-producing new vehicles by 2025. In the same year, Norway followed suit with a similar pledge, followed by the commitment by the UK government to phase out most diesel vehicles by 2040. Outside Europe, similar restrictions on polluting vehicles have been introduced in eight states of the USA, and Québec in Canada.

EV sales in all these countries are increasing rapidly, but the largest international market is China. China, the largest and most heavily industrialised country in the world, is struggling to cope with urban pollution levels that have already hit crisis point in some cities, with toxic smogs containing 10 to 15 times the WHO recommended PM concentrations.

Exports of eco-friendly European, Japanese and American cars to the EU, UK and China will continue to boom over the next few years. For automobile logistics planners, however, electric vehicles pose a new transportation challenge. Unfortunately, industry regulations are frequently slow to respond to developing market trends. The transportation of electric cars is hampered by cumbersome fire safety laws and electrification issues, which makes Ro-Ro transport slow and expensive.

These transport restrictions are controversial, but are backed up by studies of on-board fires in Ro-Ro vessels between 2005 and 2016, using data from Danish, Japanese, German and British shipping companies. Of 35 fires examined in a Maritime Cyprus study published online this year¹, the presence of Alternative Fuel Vehicles (a category covering hybrid, electric, hydrogen and biogas powered cars, among others) was linked to greater damage in both open Ro-Ro spaces and closed decks. The cause of one fire was traced to the unauthorised charging of an electric car, but no other new cars, electric or otherwise, were implicated as causes. The majority of fires were caused either by older cars, goods being transported on vehicles, or were of unclear origin.

Industry best practices introduced this decade have responded to these concerns by increased on-board monitoring of electric vehicles and connected reefer units, combined with additional precautions and plenty of paperwork. Safety evaluations of Ro-Ro ships carried out since the 1960s have pointed out the long term fire safety risks on board these vessels, including inadequate deluge systems, poor ventilation, and large open decks that facilitate the spread of fires. It is these issues, rather than electric cars, where most attention should be given, in our opinion – but this isn’t the purpose of our article.

Electric vehicle transportation companies whose efforts to increase their volume of Ro-Ro transport have been frustrated by rising costs, industry regulations or legislation, should look seriously at container transport as an alternative.

We have recently provided safe, affordable racking solutions for a number of electric car transport assignments. As enclosed spaces, shipping containers are not deemed to pose the same level of fire risk as vehicles stored on open Ro-Ro decks. Fires within shipping containers are comparatively rare, and when they do occur are less likely to spread and easier to contain and put out. So long as an electric vehicle is not charged during transit, and all electrical systems are fully powered down, there are far fewer boxes to tick when transporting by shipping container. If anything, it is easier and cheaper to transport electric vehicles by container than it is for standard vehicles, as there are none of the hazards associated with flammable liquid fuels and potentially temperamental ignition systems.

To find out more about how our R-Rak system can help save you money when transporting electric vehicles, please get in touch today. For general information about container shipping, click here to download our free Containerised Car Transport Guide. 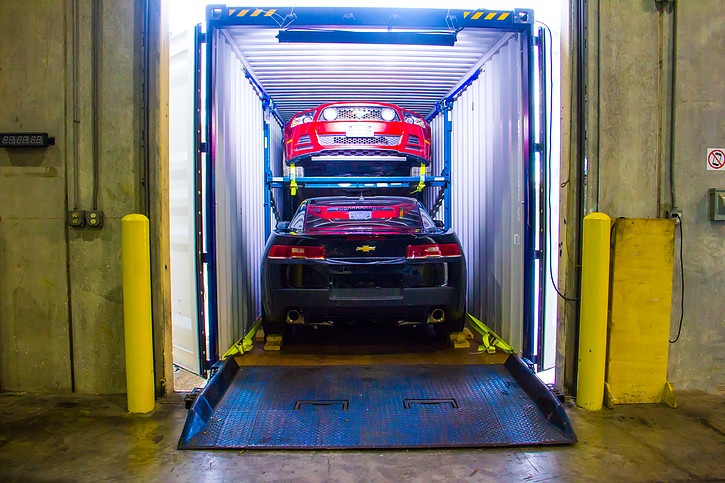 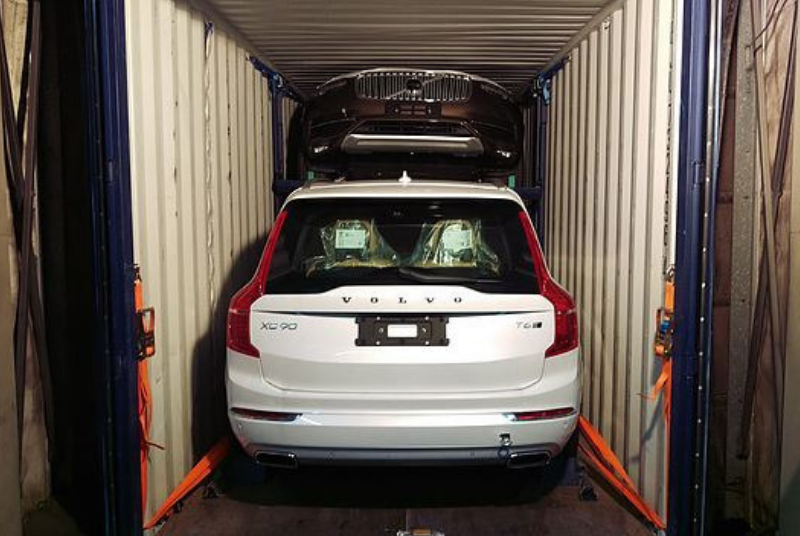 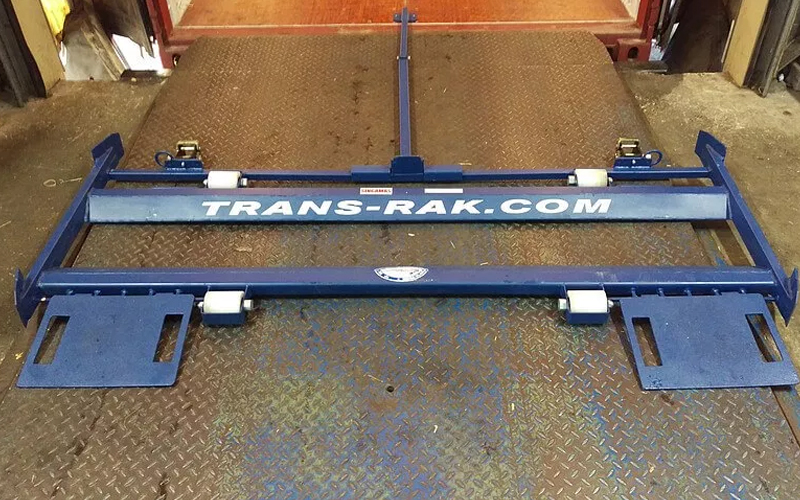 The Possibilities Are Endless With Our Car Racks
(1 June, 2022) 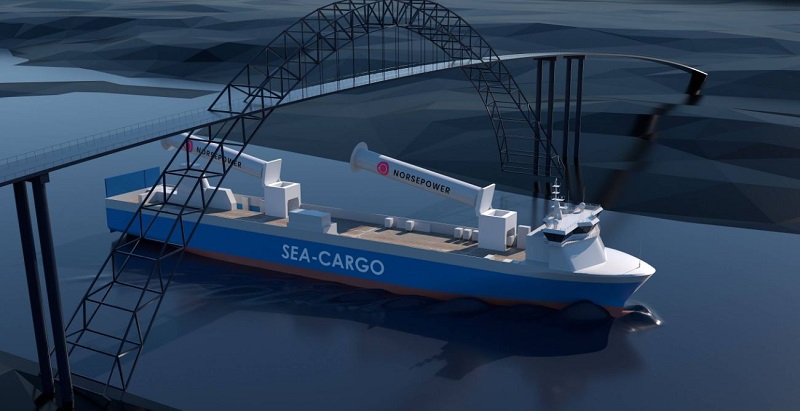 Does RoRo Shipping Have The Speed Or Capacity To Get The Global Car Industry Moving Again?
(24 May, 2022)