Does The EU Still Have A Vehicle Market After Brexit? 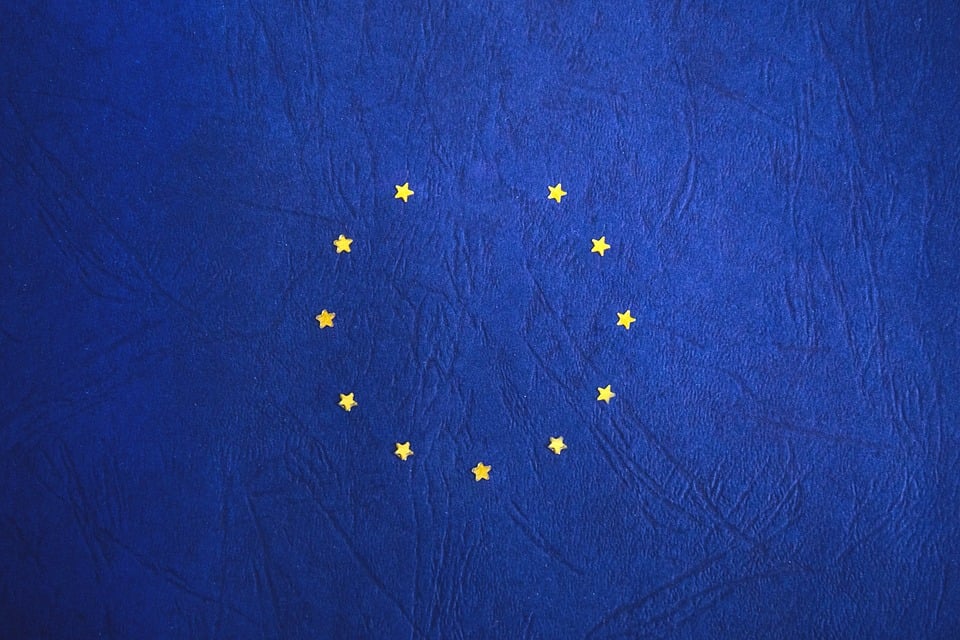 On the surface, the Brexit deal did not impose any additional tariffs on trading vehicles between Britain and the EU, which was of great relief to all in the automobile industry. However, on closer inspection, strict Rules of Origin requirements (RoO) impose worrying barriers to trade that may have serious repercussions on the vehicle market.

Pre-Brexit, no charges would be imposed on any item, including cars, produced in an EU country (e.g. Germany, the UK, or Italy) and sold in another EU member state. This is one of the reasons so many car plants are based in the UK that produce vehicles regularly exported to the EU. After Brexit, the Rules of Origin restrictions mean that at least 40% of the value of parts in an item must be produced in either the UK or EU. This figure is also set to rise in 2023 to 45% and goes up to 55% from 2027.

How Brexit Has Affected The Auto Industry

How has this impacted the European car industry? Any vehicles produced with a high percentage of parts that originate outside the EU or UK cannot be freely traded. Already we have seen leading car manufacturers plan to reduce or even cease production in UK plants, and a similar impact could be seen among large automotive manufacturers in Germany. Should more follow, the car industry in the EU is in serious trouble.

Aside from the Brexit deal, the UK government's announcement of its intention to ban the sale of petrol or diesel cars from 2030 to encourage electric vehicles means the Rules of Origin requirements pose another serious problem. Electric cars run on large and expensive batteries that often cost at least 50% of the overall value of the car. As these batteries are almost exclusively made outside of the EU, mainly in the US or Asia, it becomes impossible to see how the car industry in Europe can have any future at all.

Is there a solution? Possibly. The only lifeline available for the European car industry is to begin producing batteries for electric vehicles. But it isn't that simple. The costs of setting up electric vehicle plants in the UK are already excruciatingly high without a battery supply. While there are plans to develop battery producing plants across Europe, it will take time for these to be able to supply enough quality batteries to keep the car industry afloat. In Britain, there is only one battery "gigafactory" in the planning stages and, even if successful, UK battery production is still potentially a long way off.

Batteries and The Rule of Origin

If the cost of imported batteries was to reduce significantly enough to keep overall prices low enough to meet the Rules of Origin limitations, there may be some light at the end of the tunnel. However, so much doubt has been cast on the potential future for the UK and EU as a competitive car manufacturing region that some of the larger companies have already begun to downsize. Importing such batteries from the USA to the UK might have potential, but some of the largest manufacturers are already looking to unite battery production and vehicle assembly on the same site.

The only future for the car industry in Europe is to look to trade and import from friendlier markets without the imposition of such strict RoR rules. This means potentially importing vehicles from further away, outside the EU, meaning more cars are likely to be imported across vast oceans between the UK and the US or Asia.

Containerised shipping becomes the only viable solution for such long-distance transport – as compared to the short-haul RoRo ferries that carry cars between the UK and EU. A sophisticated car racking system, like Trans-Rak's R-Rak system, is essential to keep costs low by increasing the volume of vehicles that can be transported and making maximum use of the space in containers. With more cars in each container, safety is a priority and only the strongest racking system will suffice. Check out the website for more on how the R-Rak system works and download the guide on containerised car shipping to find out more.